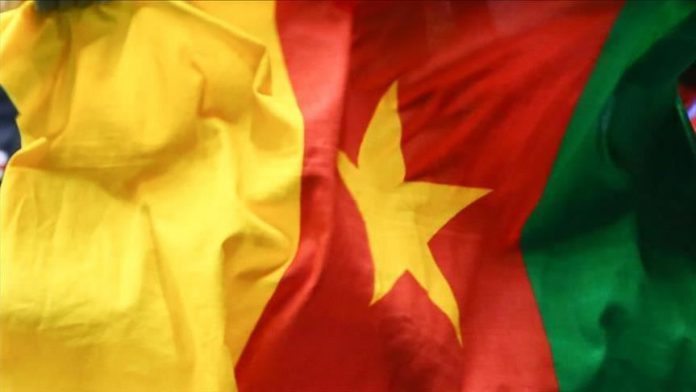 Cameroonian security and military forces have rescued at least 20 school children after they were kidnapped by alleged separatists in a town located in the country’s southern English-speaking region, the journal du cameroun news website reported Wednesday.

During the rescue operation that took place Tuesday in Kumba town of the country’s southwestern Meme region, two of the kidnappers were “neutralized,” according to the website.

The report said the kidnappers were thought to be armed separatists advocating for the carving out of an independent country in the country’s English-speaking regions.

In the country composed of an English-speaking and French-speaking region,

Country that hosts most refugees in world is Turkey