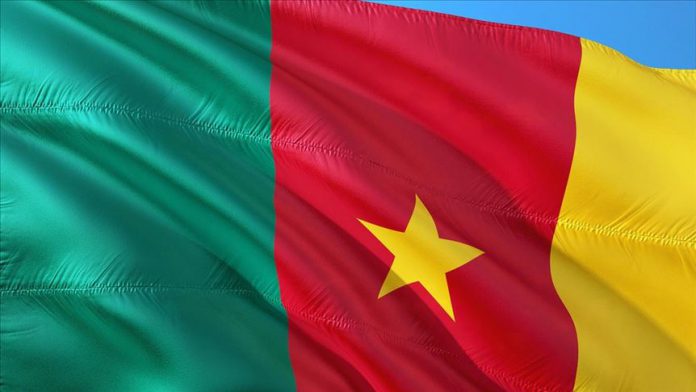 Cameroon has acknowledged the army’s role in the killings of civilians — including children and women — in the country’s Northwest Region, according to an official report.

The incident occurred in February in Ngarbuh village where the military was accused of killing civilians and burning homes.

The government had earlier denied responsibility for the killings.

Later, President Paul Biya called for a commission of inquiry to shed light on the circumstances under which these tragic events occurred; and to identify the parties involved.

”Following an exchange of gunfire, during which five terrorists were killed, and many weapons seized, the