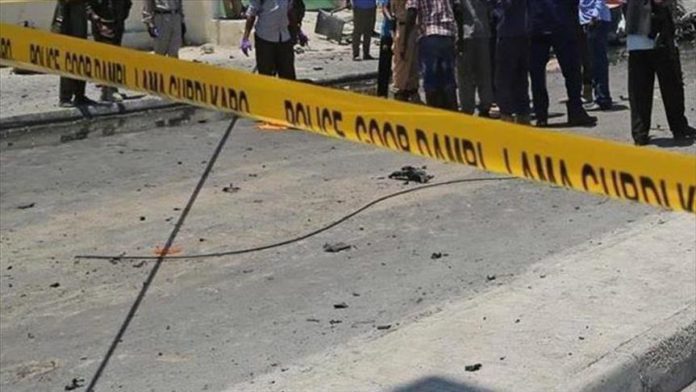 Anadolu Agency received the results of an investigation Tuesday of a homemade bomb attack on a snack bar in the nation’s capital, Yaounde.

“An explosive device concealed in a black and red bag, representing an electronic device with remote activation, consisting of a motorbike battery, a memory card and electrical wires” caused a “major explosion” that damaged the walls of the establishment and a car, according to a statement from the Ministry of Communication received by the Turkish news agency that said a probe has been launched to find those responsible.

Nine people injured in the bar on Nov. 2 were taken to a hospital and are out of immediate danger.

This incident occurred two weeks after a fire engulfed two cars at a school Oct. 19 – 20 in Douala, according to media reports.

The school’s promoters said in a statement they had been “the target of a terrorist attack perpetrated by highway bandits.”

They also reported that the attackers blackmailed them a few days earlier.

The attackers were arrested following the fires and confessed.

Those events come on the heels of a massacre of six students Oct. 24 in Kumba, in the southwest.

Thirteen students were also seriously injured in that attack at a primary school.

Turkey to continue to back Palestinian cause: lawmaker

Panama marks 20 years in charge of the Canal