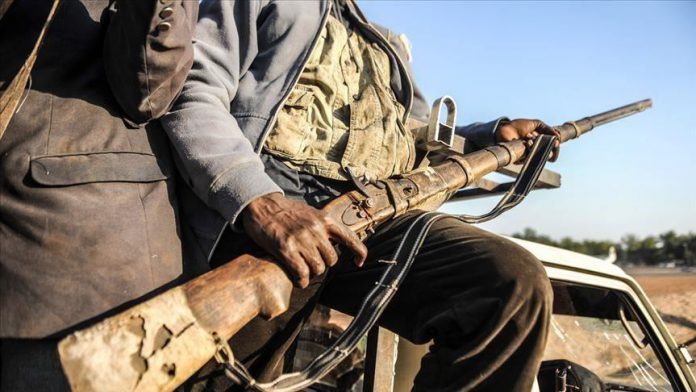 At least 275 people were killed in the renewed attacks by Boko Haram in the Far North region of Cameroon between January and November, an international rights group said on Wednesday.

In a report, Amnesty International said it conducted a two-week field research in the localities of Maroua and Mokolo in the Central African country and documented that the victims included 225 civilians.

The report also documented attacks during which non-Muslims were kidnapped.