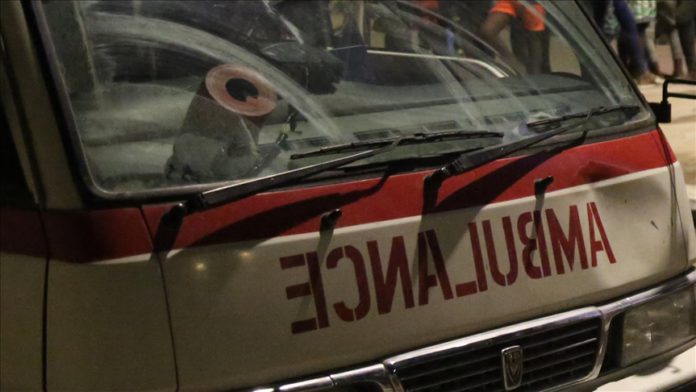 Eighteen people were killed, including civilians, in two separate terror attacks Friday in Cameroon, the government said in a statement.

The attacks were carried out in the Mayo-Sanaga department in the far north and in western Cameroon.

“At about half past midnight, an incursion by a group of heavily armed individuals belonging to the Boko Haram sect,” launched a suicide bomber attack and shots that killed 12 people after “laying mines at the entrance of the village Mozogo,” according to Minister of Communication Rene Emmanuel Sadi.

In Matazem. in the West, four national defense and security forces personnel and two civilians were killed in a “terror attack” carried out by “secessionist rebels, unidentified individuals also armed with weapons of war,” he said in a statement.

Four people were also wounded in the attack.

The government “strongly” condemned the attacks and launched an immediate investigation.

The attacks were the latest in a series to hit Cameroon. A convoy in Momo department’s prefect in the northwestern region was targeted Tuesday by another group of separatists.

Four soldiers and a journalist were killed in that attack, according to Sadi.

The Boko Haram terror group has carried out attacks in northern Cameroon since November 2016, as the country is experiencing a socio-political crisis in the northwest and southwest –its two English-speaking regions.

Demands for federalism and secession are led by separatist groups that have been the source of several attacks.