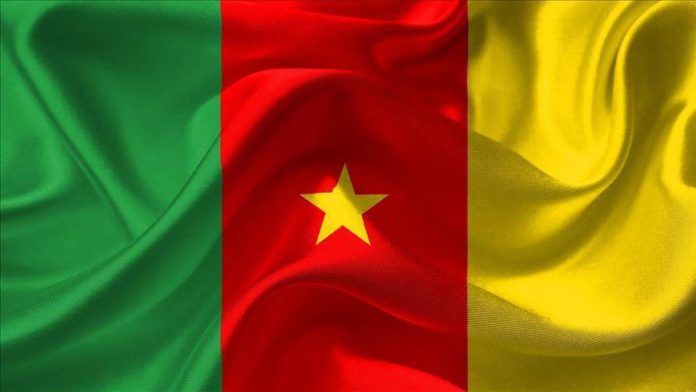 Eleven teachers who were kidnapped in Cameroon’s North West Region on Tuesday have been released.

“The doctors examined them and they are doing well. They were released by their captors under pressure from civil society including teachers’ unions and the Presbyterian Church and without financial compensation,” Fonki said while thanking all those who took part in the mediation.

On Tuesday, 12 teachers and several students were kidnapped by a separatist group in Kumbo in the North West Region, one of the country’s English-speaking regions, which have been marred by violence since 2017.

The students were later released along with one of the teachers. The other 11 teachers had been detained by the separatists, who demanded payment of a ransom in exchange for the hostages.

The kidnapping comes 10 days after the murder of seven schoolchildren in Kumba in the South West Region, also predominantly English-speaking.

They were shot dead in their classroom by armed separatists, according to a government statement.

UN Secretary-General Antonio Guterres said he was “shocked” by the “horrific attack.”

Following the massacre, several opinion leaders took to social media with the hashtag #EndAnglophoneCrisis to denounce the attacks and urge the government and secessionists to resolve the crisis, which has affected hundreds of thousands.

In June, the Norwegian Refugee Council said that for a second year running, Cameroon topped its annual list of the world’s most neglected displacement crises in 2019.