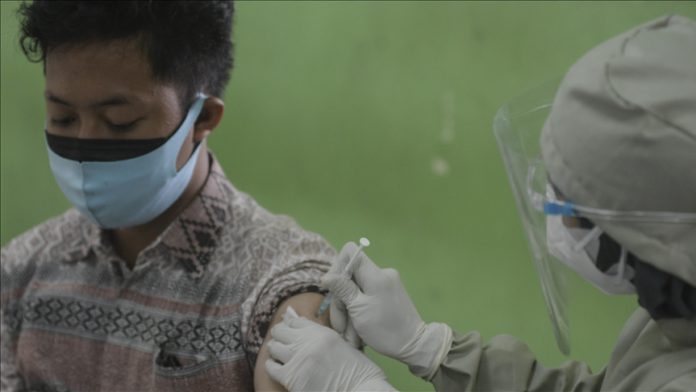 Cambodia on Tuesday completed vaccination of 50% of its targeted 10 million population against the coronavirus.

Prime Minister Hun Sen announced on his Facebook account that Sen Som Ou Svay, a 70-year-old farmer, was the 5 millionth Cambodian to receive the jab.

He will receive around $2,500 and other donations from prime minister like the first, second, third, and fourth millionth.

Hun Sen said Cambodia had covered 50% of the planned 10 million people for the vaccination.

The Southeast Asian nation has reported 62,700 cases of coronavirus, including 953 deaths.

Japan has also announced to ship one million vaccines to the country in coming days.