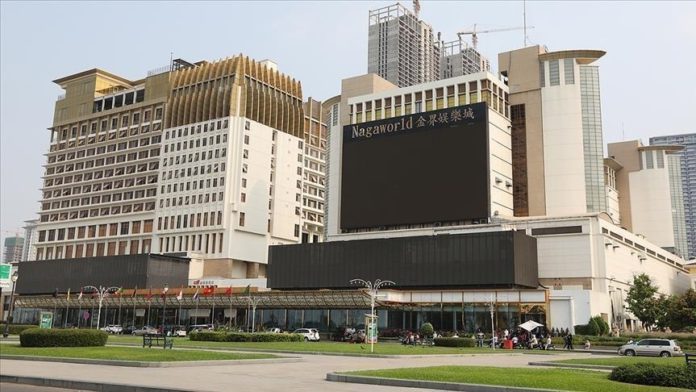 Cambodia announced on Tuesday that 46% among its 10-million-person vaccination target had been inoculated as more shipments of vaccine doses arrive in the Southeast Asian nation.

The figures released by kingdom’s National Ad-hoc Commission for COVID-19 Vaccination show that around 4,599,648 people have gotten their first dose, 3,329,730 of whom have received their second jab as well, state-run Agence Kampuchea Presse reported.

Cambodia reported 935 new cases of the coronavirus today, taking the national tally to 56,122.