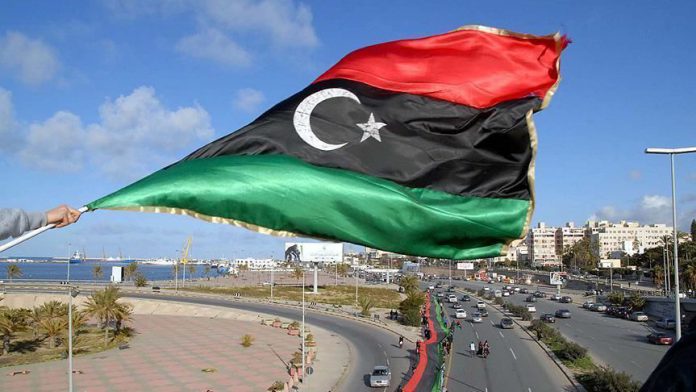 Calm prevailed in the Libyan capital Tripoli on Sunday as a cease-fire called by Turkey and Russia went into effect.

The cease-fire took effect at 12 midnight local time [2200GMT] and the decision was celebrated with fireworks in the capital.

On Saturday, forces loyal to Libya’s renegade Gen. Khalifa Haftar accepted a joint call by Turkey and Russia for a cease-fire and truce in the battle for Tripoli.

Haftar’s Libyan National Army (LNA) spokesman Ahmed al-Mismari said in a video message that the forces accepted the cease-fire call but would harshly respond if violated.