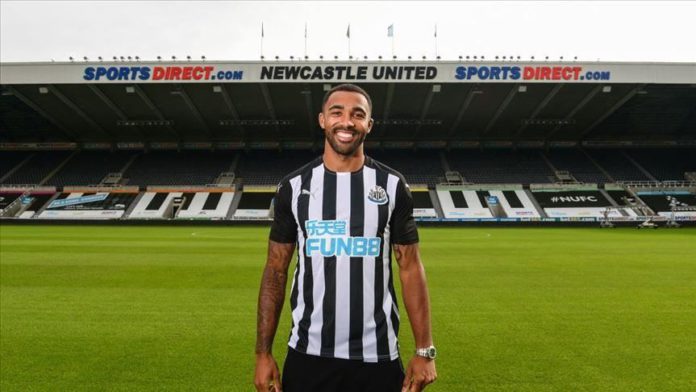 ”The 28-year-old joins the Magpies for an undisclosed fee and has signed a contract that will keep him at St. James’ Park until summer 2024,” the English Premier League side said in a statement.

“From the minute I knew that Newcastle were interested, it was definitely something that appealed to me,” Wilson said.

“It’s a massive club with great history. Along the years, they’ve had great strikers so if I can emulate half of what they’ve done, I’d like to attempt that,” he added.

“I believe in my ability as a player. As a striker I think it’s important to set yourself goals long term and short term, and I’m hoping to achieve them.”

Newcastle United manager Steve Bruce said he is glad to see Wilson in his squad.

“Callum is somebody I’ve admired for a long time and I’m delighted to get him,” he said.

The England international moved to AFC Bournemouth in 2014, scoring 67 goals in 187 appearances.

Syrian talks to resume in Geneva after virus pause: UN