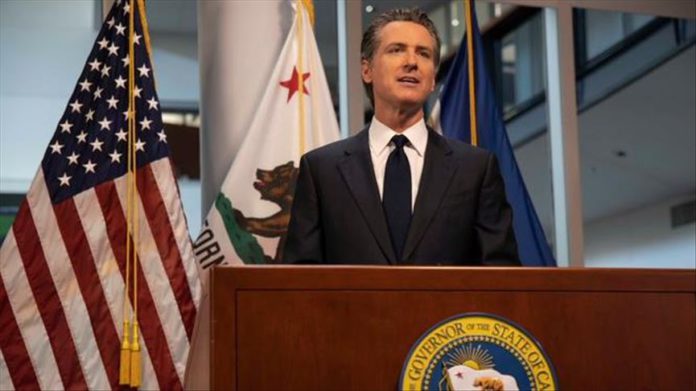 California has become the first US state to pass a bill mandating a study on the possible payment of reparations to the descendants of those affected by slavery.

California Governor Gavin Newsom, a Democrat, signed a bill Wednesday that will start efforts to consider and make reparation proposals for Black Americans.

Assembly Bill 3121 will establish a task force, consisting of nine members, to “identify, compile, and synthesize the relevant corpus of evidentiary documentation of the institution of slavery that existed within the United States and the colonies,”

“Our past is one of slavery, racism, and injustice. Our systems were built to oppress people of color. It’s past time we acknowledge that,” he said on his Twitter account.

Despite the task force, however, the bill does not explain how reparations will be determined and paid, and who would qualify for reparations.

More than 4 million Africans and their descendants were enslaved in the US, and before that in the colonies, from 1619 to 1865, while slavery was constitutionally sanctioned from 1789 through 1865, the bill noted.

Slavery was abolished in the US by the 13th Amendment in 1865, however, systemic racism in the US law enforcement has continued to this day.