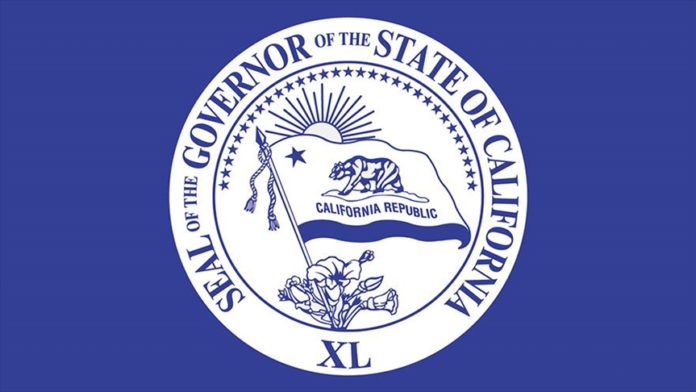 The man convicted of assassinating US Senator Robert F. Kennedy in 1968 was denied parole Thursday for the 16th time.

A two-person panel ruled that Sirhan Sirhan was suitable for parole, but California Gov. Gavin Newsom rejected the idea.

More on my decision on the parole of Sirhan Sirhan. https://t.co/W4zCngpa3U

“Mr. Sirhan’s assassination of Senator Kennedy is among the most notorious crimes in American history,” Newsom said in his statement denying the parole.

“After decades in prison, he has failed to address the deficiencies that led him to assassinate Senator Kennedy. Mr. Sirhan lacks the insight that would prevent him from making the same types of dangerous decisions he made in the past.”

On June 5, 1968, Kennedy was elated and celebrating in the Ambassador Hotel in Los Angeles following his victory in that year’s California Democratic Presidential primary when he was downed by an assassin’s bullet in the hotel’s kitchen. Kennedy, 42, and popularly known as RFK, died the following day, having suffered the same fate as his brother, President John F. Kennedy — JFK — in 1963. He was assassinated by Lee Harvey Oswald.

Sirhan was born in 1944 in Jerusalem’s Musrara neighborhood with Jordanian nationality and was reared as a Palestinian Christian. He immigrated to the US when he was 12 years old.

He was against RFK’s support for Israel.

Although he was apprehended with the murder weapon in his hand, Sirhan has insisted over the years that he does not remember shooting Kennedy. Sentenced to death, he was spared when California abolished the death penalty.

This latest attempt at parole marked the first time the request went unopposed by the district attorney’s office in Los Angeles.

However, RFK’s family of six surviving children and led by his 93-year-old widow Ethel opposed Sirhan’s parole. Two of the senator’s sons endorsed his release.

The 77-year-old Sirhan has been in prison for 53 years. He now has a heart condition and is a survivor of prostate cancer.

At his parole hearing, Sirhan said Kennedy was “the hope of the world” but said he was drunk and does not recall shooting the senator.

“It pains me…the knowledge for such a horrible deed, if I did in fact do that,” he said.