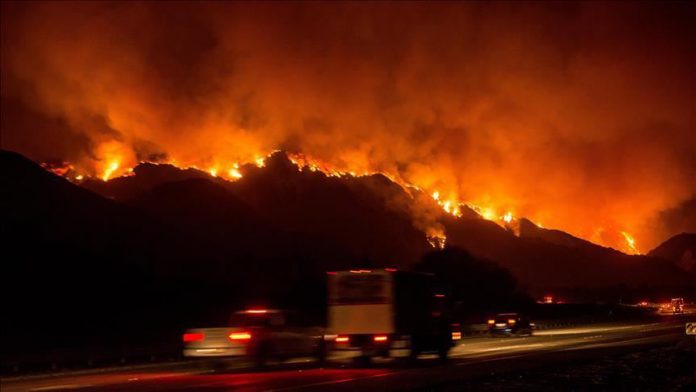 Emergency responders are seeking to contain a raging wildfire on the west side of Los Angeles that is threatening the historic Getty Center museum, and has already forced thousands of area residents to evacuate.

Over 500 firefighters are battling the Getty Fire, as it being called, amid weather conditions that are fueling its rapid expansion after it broke out early Monday morning around 1:40 a.m.