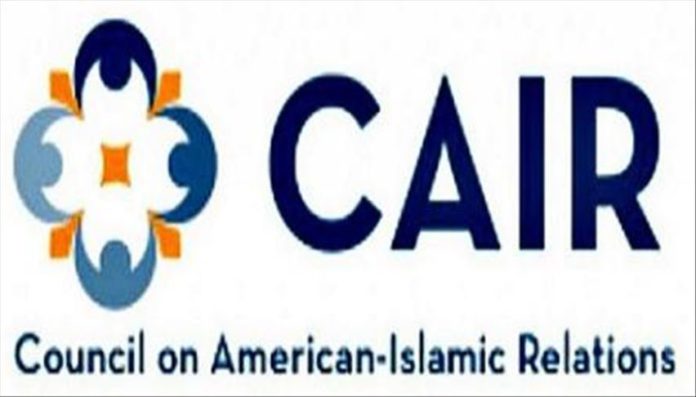 The Council on American-Islamic Relations (CAIR) warned American Muslims on Tuesday against traveling to France, saying they may face danger and discrimination there.

It cited a racist stabbing attack on two Muslim women in Paris and legal prohibitions on religious attire.

In a statement, CAIR National Executive Director Nihad Awad called on the French government to end its “irrational, illegal and hypocritical campaign of bigotry against its own citizens.”

“Everyone in France should have the right to practice their religion, and everyone around the world has the right to decide which products they purchase,” said Awad.

French President Emmanuel Macron recently sparked outrage across the Muslim world by accusing French Muslims of “separatism” and describing Islam as “a religion in crisis.”

That coincided with the murder of a French middle school teacher who showed blasphemous cartoons of the Prophet Muhammad to his students during a class discussion about freedom of speech. Macron paid tribute to the teacher and said France would “not give up our cartoons.”

“France cannot extol the virtues of free speech while punishing French Muslims for engaging in free speech, nor can France claim to be a beacon of freedom while calling on dictatorships to ban their Muslim citizens from boycotting French products,” said Awad.