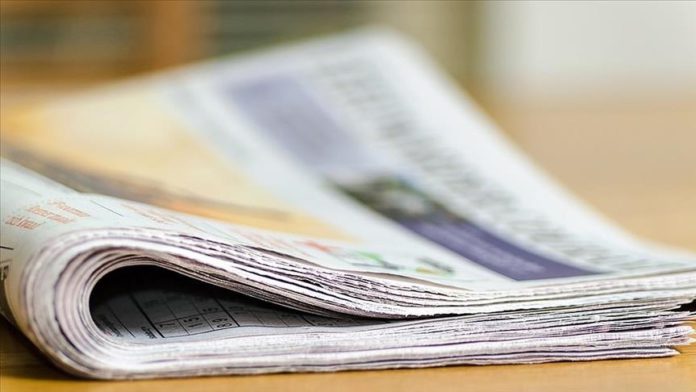 It also highlighted accountability, saving and transparency for economy administration in the coming period.

Abdurrahman Kaan, the chairman of the Independent Industrialists and Businessmen’s Association, said the reform package will contribute to the V shape recovery of markets during the normalization process from the COVID-19 pandemic.

With the package, the resilience of the economy will improve in terms of inflation and current account deficit, he asserted.

Ensuring spending discipline, reducing waste in public, reconstruction of the budget, and increasing efficiency in cash management will increase the contribution of public expenditures and investments to economic growth, Kaan stated.

Steps to support digital transformation and green transition in industry are very valuable in increasing Turkey’s global competitiveness, he underlined.

In this difficult period due to the pandemic, the implementation of these reforms is urgent for the business world, he added.

Ismail Gulle, the head of Turkish Exporters’ Assembly, said the reform package will provide a significant support to achieve the $200 billion target in exports.

Turkey closed 2020 with a $169.5 billion export figure above the target despite the pandemic, he said, adding that this success will continue in 2021 and the country can surpass $184 billion this year.

“We now see that $200 billion is not a dream for Turkish exports,” he stressed.

Nail Olpak, the president of the Foreign Economic Relations Board of Turkey, said economic reforms based on stability, predictability, transparency, and accountability will empower the country’s business world.

The package was a sufficient road map, which was prepared in consultation with all stakeholders of the business world and the economy, he said.