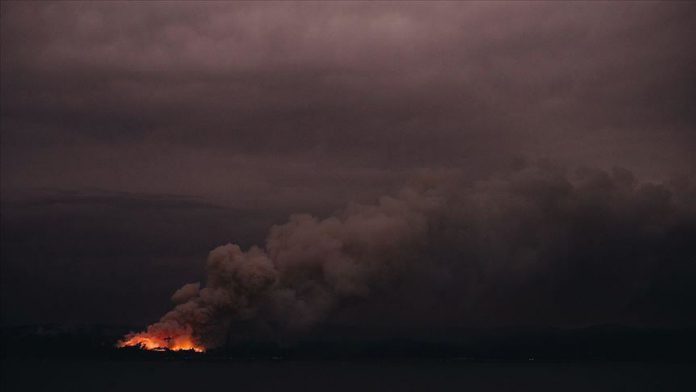 “The fires have led to hazardous air quality in major cities throughout Australia, impacted New Zealand and sent smoke drifting thousands of kilometers across the Pacific to South America,” the UN agency specialized in weather, climate and water said in a report on Tuesday.

The dangerous smoke reached Argentina and Chile as of Jan. 6, the report indicated based on data from the national meteorological and hydrological services.

“The fires have already released approximately 400 megatons of carbon dioxide