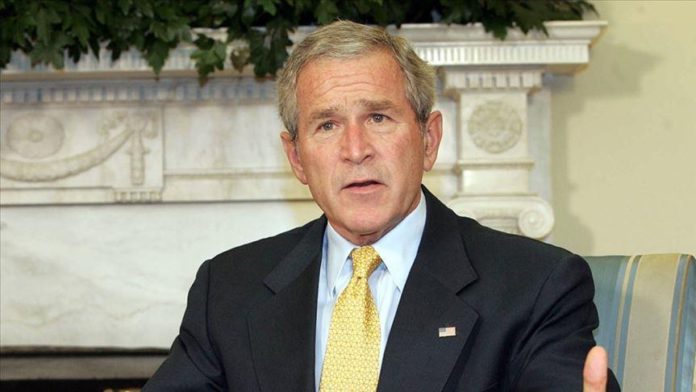 Former US President George W Bush, who began the war in Afghanistan, said Wednesday that the looming withdrawal of US forces from the war-torn nation is “a mistake.”

“I’m afraid Afghan women and girls are going to suffer unspeakable harm” following the US exit, Bush said during an interview with German state broadcaster Deutsche Welle. “I think the consequences are going to be unbelievably bad.”

The US under Bush launched the invasion of Afghanistan in 2001 after the Taliban, who ruled the country, refused to hand over al-Qaeda leader Osama bin Laden following the Sept. 11, 2001 terror attacks.

US President Joe Biden ordered the full withdrawal of American forces by the 20th anniversary of the attacks, likely bringing to an end the US’ longest war even as the Taliban have made significant battlefield gains against Afghan government forces in recent months.

Bush also touched on the Afghan nationals who worked as interpreters for the US and NATO forces, saying he thinks “they’re just going to be left behind to be slaughtered by these very brutal people, and it breaks my heart.”

Biden and his administration vowed to ensure that Afghan nationals who worked for the US, including interpreters and translators, are taken care of, along with their families.

About 18,000 Afghans are currently in the process of applying for a special visa that would bring them and their families to the US.

The US withdrawal is expected to be completed by the end of August and US Central Command said Tuesday the process is more than 95% complete.