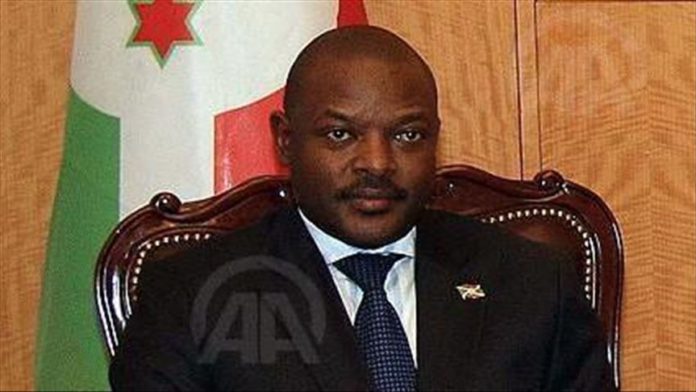 The country’s presidency announced on June 8 that Nkurunziza had died from a heart attack at a hospital in the city of Karusi in central Burundi.

But some local media outlets claim the government hid the actual cause of death.

Before his death, Nkurunziza said the pandemic is transmitted by air and God has “cleared the coronavirus from Burundi’s skies.”

On May 15, the government expelled representatives of the World Health Organization from the country, accusing them of manipulating the outbreak.

Burundi has 85 confirmed cases and one death from the virus, according to figures compiled by US-based Johns Hopkins University.

The country has reported 45 recoveries.

The pandemic has killed over 436,000 people worldwide, with more than 8 million confirmed cases and over 3.81 million recoveries, according to figures compiled by Johns Hopkins University.