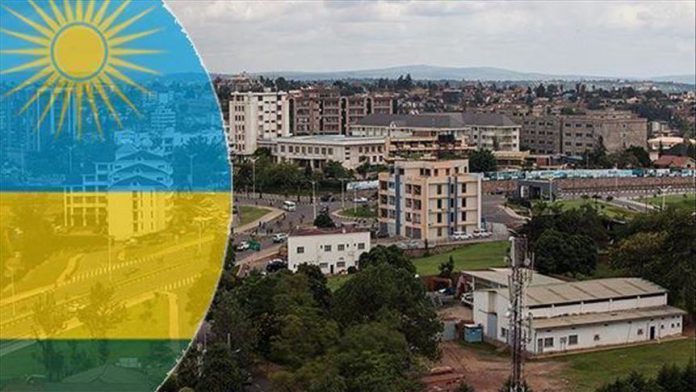 Burundi’s main opposition leader on Sunday confirmed his party’s bid for the 2020 general elections and refuted speculation that he was going into exile amid government intimidation of opposition party members and supporters.

Rwasa denounced schemes aimed at “getting rid” of his party ahead