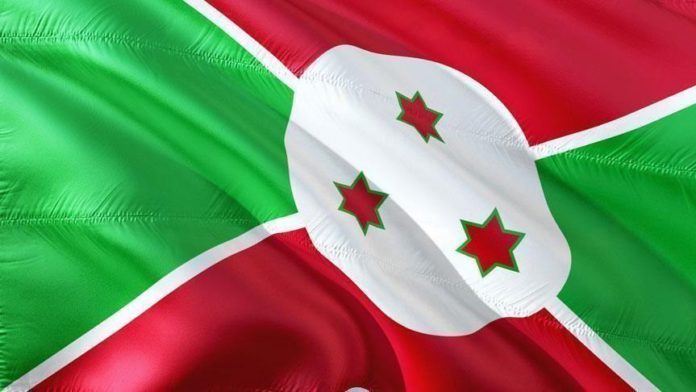 Marking the country’s 59th Independence Day on Thursday, Burundi’s President Evariste Ndayishimiye said his country is moving forward on the path of reconciliation.

In a speech in the political capital Bujumbura, Ndayishimiye said respect of national territory, person, and national laws is key to rebuilding the country. “Burundians now want to take charge of their destiny by drawing useful lessons from their past,” he said.

The country was embroiled in a political crisis that followed the previous election in 2015 when late President Pierre Nkurunziza sought a controversial third term in office. Since his election last year, Ndayishimiye has promised to listen to all voices and serve all the people.

Formerly administered under Ruanda-Urundi, the two countries in East Africa acquired their independence from Belgium on July 1, 1962.

In Rwanda, though a public holiday, there were no celebrations, with ceremonies expected to take place on July 4, the day it marks the 1994 liberation.

National celebrations took place in Bujumbura and the provinces, featuring colorful parades by security personnel and civilians from both state and private institutions.

During the official ceremony, Ndayishimiye awarded different personalities for their distinguished professional services and patriotism.

In attendance was Faustin A. Touadéra, the president of the Central African Republic, and other dignitaries from neighboring countries.

For the Burundian president, the presence of the Rwandan delegation led by the Prime Minister Edouard Ngirente was “a strong signal of a new beginning in relations between the two neighboring countries.”

The Burundian leader asked the international community to “stop supporting the country’s destabilizers” and instead help the nation in the rebuilding process.

Ndayishimiye, a retired army general, has promised his government would take measures to combat the spread of COVID-19, a policy shift from his late predecessor who downplayed the danger posed by coronavirus. But during the ceremonies, a majority of attendees had no face masks.

Boat accidents kill over 70 in DR Congo in 2 weeks