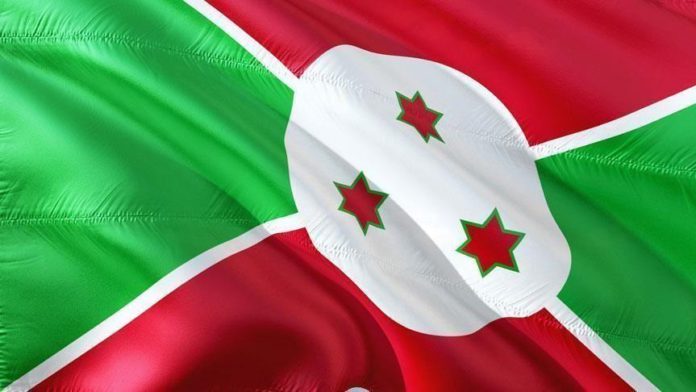 Burundi on Friday welcomed the US decision to lift sanctions imposed upon the country’s officials six years ago.

In 2015, President Barack Obama sanctioned Burundi military and security officials amid political turmoil in the East African nation and declared a national emergency.

The State Department had said that the US received multiple reports of targeted killings, arbitrary arrests, torture and political oppression as late President Pierre Nkurunziza pursued a third term.

The sanctions that included asset freezes and visa restrictions were imposed on 11 individuals.

But on Thursday the Biden administration announced the lifting of sanctions, citing positive political developments in the country.

In a tweet on Friday, Albert Shingiro, Burundi’s foreign minister, thanked the US for “this wise decision on termination of Burundi Sanctions Program.”

This decision will undoubtedly contribute significantly to warm up the historic ties of friendship between Burundi and the USA, he said.

In repealing the sanctions, President Joe Biden said in an executive order that the situation that gave rise to the declaration of a national emergency, which threatened the peace, security, and stability of Burundi, has been significantly altered following last year’s death of Nkurunziza and the election of President Evariste Ndayishimiye.

Ndayishimiye, who also welcomed the listing of sanctions in a tweet, was commended by Biden for his “pursuit of reforms across multiple sectors.”

The lifting of sanctions underscores that US sanctions are responsive to changes in circumstance and may be lifted following positive steps, US Secretary of State Antony J. Blinken said in a statement.

“The United States remains firmly committed to supporting human rights defenders, independent media, and other civil society groups that promote transparency and accountability for those responsible for corruption, human rights violations, and abuses,” he added. 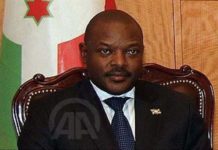 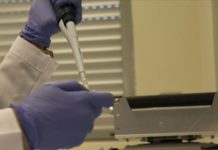 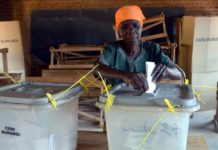 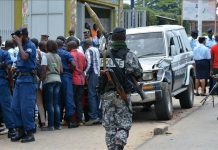