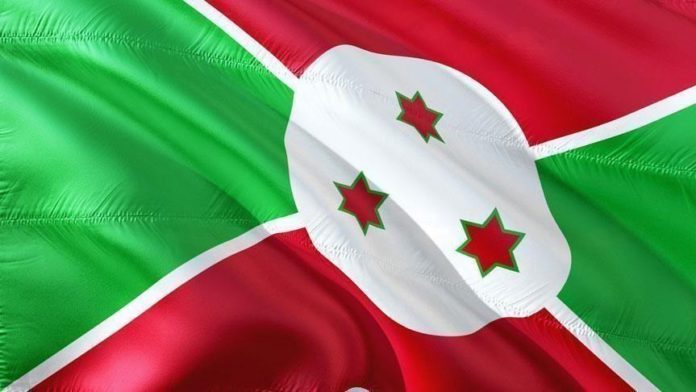 Burundi’s government suspended the operations of several international mining companies, arguing that it was not receiving its fair share of income from the country’s mineral wealth, local media reported on Saturday.

British, Chinese, and Russian companies are among the seven firms affected by the decision. The key company among them is the British-listed Rainbow Rare Earths, which runs the Gakara project, Africa’s only rare earth element production in western Burundi.

“The state, which owns the soil and minerals, is not making a fair share profit as it should because of the unbalanced mining contracts,” he said.

This followed a report by an evaluation commission on rare earth element deposits in Gakara, which Rainbow Rare Earths says has “numerous and extensive veins containing nearly pure bastnaesite and monazite minerals.”

These minerals are used in many hi-tech products.

“We want to renegotiate all these agreements for the benefit of Burundian people who look to these minerals to finance the development of the country,” Uwizeye said.

Other companies whose operations have been suspended are engaged in gold and coltan mining.

Uwizeye said the government wants a more equitable share of revenue from the Gakara project and has suspended exports of rare earth concentrates until this complaint is addressed.

The East African country expects to earn about $1.5 million from mining in the 2021 fiscal year — a miniscule amount when compared to what is exported, according to the government.

Gabriel Rufyiri, president of Burundi’s main anti-corruption watchdog OLUCOME, believes mining is one of the sectors that costs the state a lot of money “because those who should ensure the protection of public affairs do not do so.”

Rufyiri has called for the prosecution of those who represented the Burundian government in the negotiation of the contract.

Under the country’s controversial mining code, the firm that signs an agreement holds 51% of shares in the project, while 39% are held by other shareholders and 10% by the Burundian state.

Under these conditions, the “win-win principle is not possible,” said Rufyiri, describing the situation as a “looting of resources.”

Rare earth minerals are major components used in manufacturing magnets in such industries as wind turbines, robots, and electric cars, as well as consumer goods such as smartphones, computer screens, and telescope lenses.