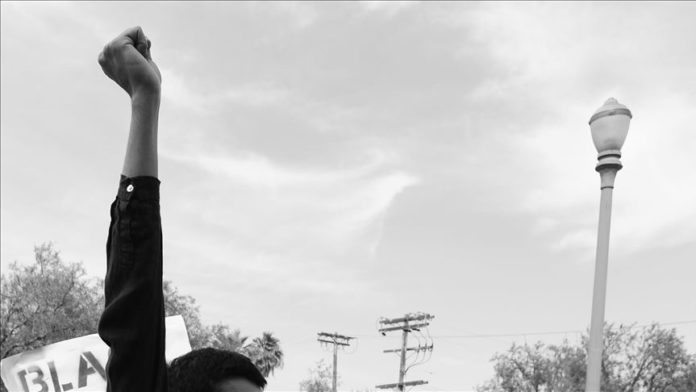 Burundi and Rwanda marked their 58th Independence anniversary on Wednesday.

Burundi and Rwanda got independence from Belgium on July 1, 1962.

In Rwanda, though a public holiday, there were no celebrations, with ceremonies scheduled to take place on July 4, on the day Rwanda marks the 1994 liberation of the country by Rwanda Patriotic Army.

In Burundi, there were nationwide celebrations, featuring colorful parades by security personnel and civilians from state and private institutions.

The civilian parade was limited to not more than 58 people to correspond to the number of years of Burundi’s independence.

The ceremonies in the Burundi capital Bujumbura began with the laying of wreaths at the mausoleum of Prince Louis Rwagasore, the nation’s hero.

In his speech, Burundian President Evariste Ndayishimiye cautioned the nation against being used as “instruments of colonialists.”

He paid tribute to his late predecessor Pierre Nkurunziza, who he credited for having taught the nation the spirit of patriotism.

Congratulating Burundians on the successful conduct of May general election, Ndayishimiye urged the nation to foster unity and work toward peace and development of the country.

In a statement, the US State Department commended the Burundian people for their commitment to a peaceful transition of power in their recent national elections.

“Burundi’s contributions to African Union peacekeeping missions remain an important endeavor, and the United States welcomes the opportunity to work with your new government to advance our shared priorities of peace and security,” it said.

“In the year ahead, as your government ushers in a new period in Burundian history, we look forward to increased cooperation to promote prosperity and strengthen good governance, human rights, and democratic institutions for all Burundians,” it added.

On Tuesday, Ndayishimiye, a retired army general, promised his government would take measures to combat the spread of COVID-19, a policy shift from his late predecessor who had downplayed the danger posed by the coronavirus.