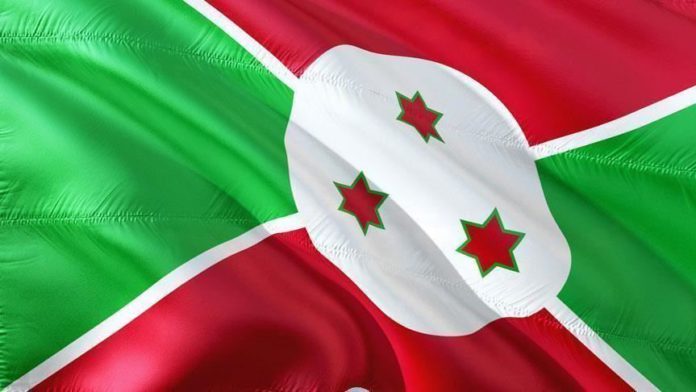 The Burundian parliament has approved the nominations of the country’s vice president and prime minister made by the newly elected President Evariste Ndayishimiye, local media reported.

In a Twitter post on Tuesday, the senate said it has approved Alain-Guillaume Bunyoni as prime minister and Bazombanza Prosper as vice president.

The office of the prime minister was abolished in 1998, and reinstated in 2020 with the appointment of Bunyoni.

According to the country’s constitution, the prime minister is the head of government and the vice-president assists the president in the exercise of his duties.

Ndayishimiye was sworn in last week as the new president of Burundi for a seven-year term in office, renewable once.

It followed ruling of the constitutional court which upheld Ndayishimiye as the winner of the presidential election held on May 20.

The court ordered the president-elect to take office immediately after the death of President Pierre Nkurunziza.

Ndayishimiye called on the international community to support Burundi.