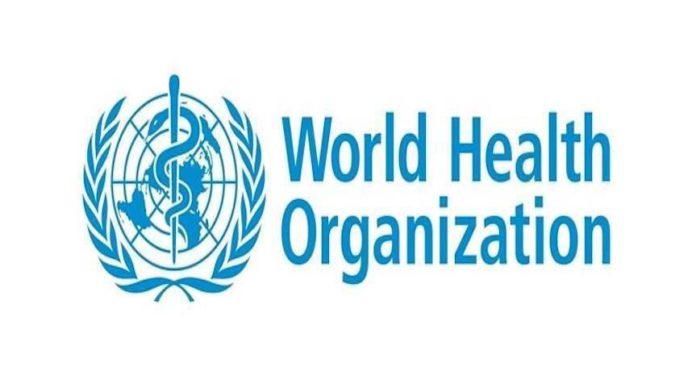 Burundi on Wednesday declared the local representative of the World Health Organization (WHO) and three senior health experts personae non grata, accusing them of interfering in the country’s internal affairs ahead of the country’s general elections on May 20.

The Foreign Ministry sent a diplomatic note to the WHO’s Regional Office for Africa and its Burundi office and called on WHO Burundi Representative Dr. Walter Kazadi Mulombo, Prof. Daniel Tarzy, Dr. Ruhana Mirindi Bisimwa and Dr. Jean Pierre Mulunda Nkata to leave the country by May 15.

Seven candidates are vying for the office of President Pierre Nkurunziza, who has been in power since 2005, after authorities announced on April 7 that elections would go ahead despite the novel coronavirus.

Burundi was marred by violence in 2015 when Nkurunziza announced his candidacy for a controversial third term, whereas only two terms are allowed under the country’s constitution.

The crisis led to hundreds of deaths and forced hundreds of thousands to flee the country to seek refuge in neighboring states, according to the UN.

Last December, Nkurunziza said he would not run for another term.

Burundi has 15 confirmed COVID-19 cases so far and one death as well as seven recoveries, according to figures compiled by US-based Johns Hopkins University.

EU: Car market narrows by 78% in April amid pandemic