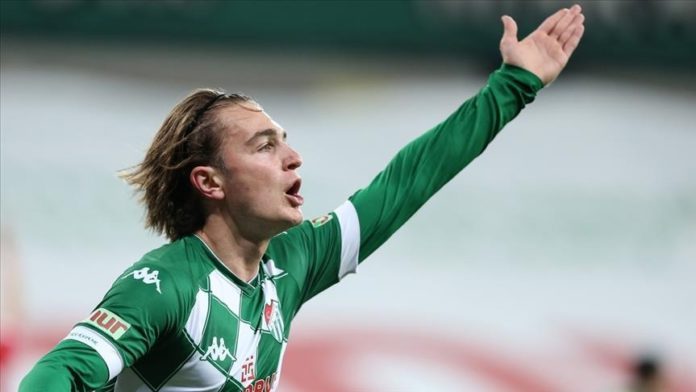 The club in Turkey’s northwest announced the news on their website.

Last month Akman, 18, was dropped from the Bursaspor squad after signing a four-year contract with German side Eintracht Frankfurt through June 2025.

In 45 games for the Turkish team, Akman scored 14 goals and made five assists.

Fear of COVID-19 can cause mental stress, says expert