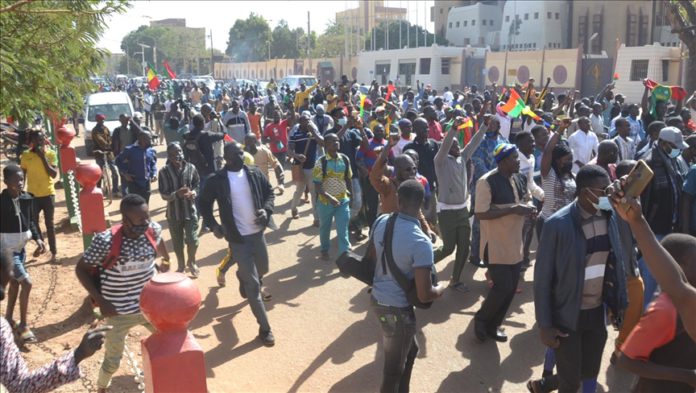 The defense minister in Burkina Faso was arrested Wednesday, days after the military took power in the West African country, according to media reports.

The military overthrew President Roch Kabore on Monday in the third coup in West Africa in nine months, following coups in Mali and Guinea.

Simpore appeared on national television during the early hours of the coup and assured the country that everything was under control.

But within hours Kabore’s government was overthrown.

Since the takeover by the military, which calls itself the Patriotic Movement for Liberation and Restoration, those close to the deposed president have been arrested.

Media reports said the president of the National Assembly, Alassane Bala Sakande, Prime Minister Lassina Zerbo and other high-ranking members of Kabore’s government have been barred from leaving their homes.

The military junta led by Lt. Col. Paul-Henri Sandaogo Damiba promised it would propose a return to constitutional order “within a reasonable time frame.”

Leaders of the Economic Community of West African States (ECOWAS) bloc will meet for an extraordinary summit on Burkina Faso and Mali on Friday, Ivory Coast’s information minister announced Wednesday, following military takeovers in those countries.