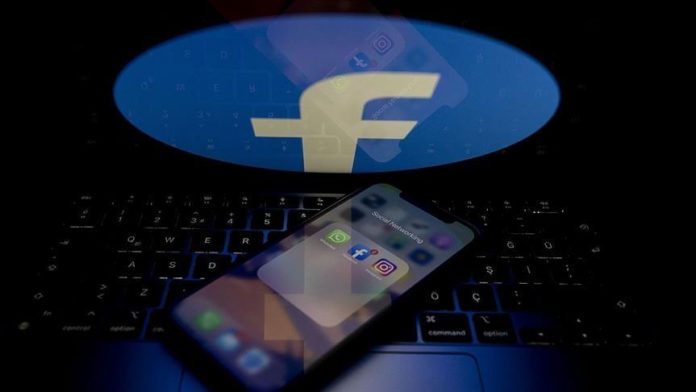 Government spokesman Alkassoum Maiga announced the move against the US-based social media platform at a press briefing after a meeting of the Council of Ministers.

For several weeks, people in Burkina Faso, which has been plagued by recurrent terrorist attacks, have deplored disruptions and the inaccessibility of the Internet for several days.

The Internet Society, an American NGO promoting Internet use worldwide, noted a “sudden and unjustified” Internet outage for 92 hours from Nov. 20, 2021 representing 70% of national traffic. It said the outage caused economic losses of around $34.8 million, according to the Netblocks Index.

Referring to the blackout, Maiga said “we had informed everyone that for security reasons, and other concerns of national interest, the government is entitled to make regulations.”

Faced with growing insecurity and a disgruntled population that has demonstrated several times against the government’s management of the crisis, he said he believes that “the choice seems clear” between “letting insecurity spread and taking measures to maintain the minimum control over the situation.”

“The national interest must be above our particular interests,” he said.

Maiga said the government is not obliged to explain or justify itself because it is in the best interests of the nation.

In a communication released Tuesday, Le Balai Citoyen, a civil society movement, condemned “a dictatorship on the Internet by a regime that lacks inspiration and solutions to the country’s real problems.”

It also denounced restrictions on freedom and condemned “the active complicity of the Regulatory Authority for Electronic Communications and Postal Services (ARCEP) and internet service providers.”

For the Internet Society, these restrictions are a “serious violation of individual rights and freedoms so advocated by the founding fathers of the Internet.”

Senate vote kicks off in Egypt