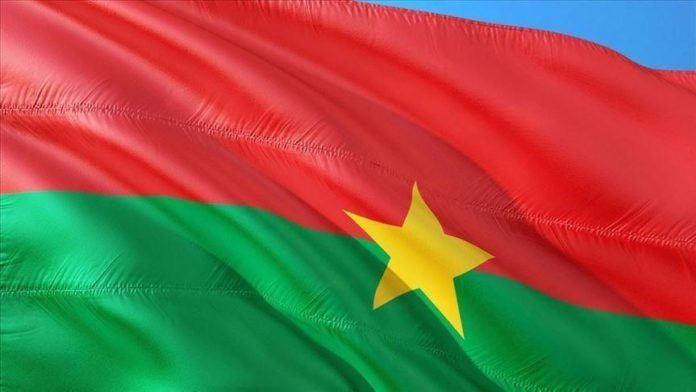 Replacing former Defense Minister Cheriff Sy, Kabore will be assisted by Col. Maj. Barthelemy Simpore in the position of minister delegate for defense.

Ousseni Compaore has also been replaced by Maxime Kone as minister of security.

“The formation of the new government is part of my desire to breathe a new life into our commitments in the face of the nation’s major challenges,” Kabore tweeted.

The decision comes after the government faced severe criticism in the wake of recent terrorist attacks in the country. The June 4 Solhan massacre in which armed men killed more than 130 civilians, as well as the ambush that resulted in the death of a dozen police officers on June 21, 2021 were the main triggers for the change.

A series of demonstrations were held and more are planned by the opposition on July 3 and 4 to protest against rising insecurity in the West African country.

In mid-June, the opposition called for the resignation of the prime minister and the defense minister amid deadly violence.

According to the opposition, “the threshold of the government’s inability to find solutions for the security of Burkinabe” has been crossed.

Talking to the media after the reshuffle, Prime Minister Christophe Dabire said the attack on Solhan served as a “detonator” and made it possible to highlight “a number of malfunctions” at the level of the defense and security system.

“Those who have been in this government, who have held the positions of minister of defense and minister of security, have not demerited. They are to be commended because at one point they have shown all the abilities they have to ensure security,” the premier was quoted by the media as saying.