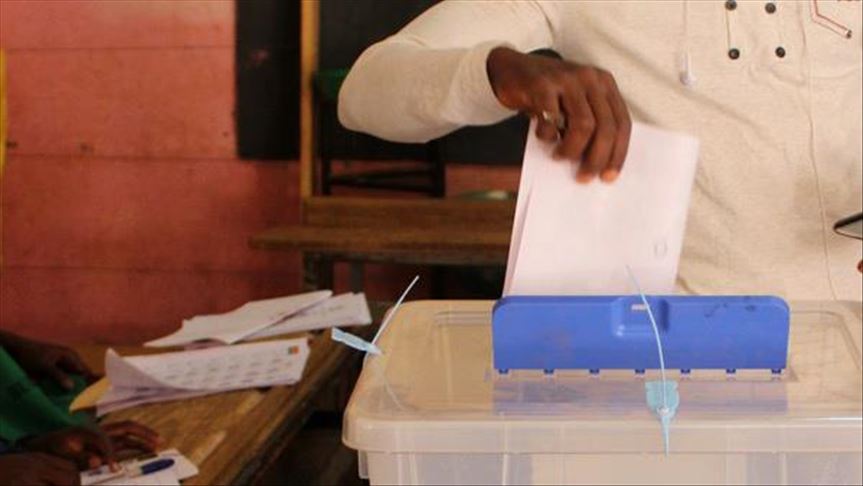 Nearly 6.5 million voters in Burkina Faso cast their ballots in a first-round presidential election on Sunday, with the first results to be announced by the country’s elections body.

Thirteen candidates are vying for the top position, including sitting president Christian Roch Marc Kabore, as the 21,155 polling stations closed the 12 hours of voting at 6 p.m. local time (1800GMT).

For the first time, expatriates were allowed to vote, with nearly 6,000 of the more than 18,000 diaspora voters casting their ballots at their country’s diplomatic mission in the neighboring Ivory Coast.

The voting was proceeding as planned across most of the country, a few polling stations remained closed in some localities “because of the prevailing security situation” in the Sahel regions of the East and North, the Independent National Electoral Commission’s (INEC) Newton Ahmed Barry told Anadolu Agency.

“In addition, other localities such as Solenzo and Yalgo opened their polling stations with a slight delay due to the fact that INEC faced logistical problems, but these were resolved,” added Ahmed Barry.

Having served for a five-year term, President Kabore, 60, said officials had worked to ensure a “transparent, fair and just” election, which he added would be a “turning point” for Burkinabe democracy.

“Together, we have chosen the ballot box as the only mode of devolution of power,” he said.

With a slight majority, most of the voters in the election were male, with 53.17%, 46.83% were female, according to local media reports. Just over 38% were aged between 20 and 35, with one of the candidates being a woman, and another being independent.

6 months on, WHO chief says COVID-19 is far from over