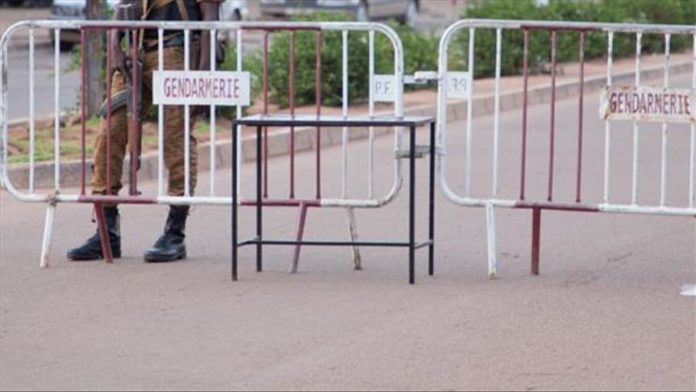 Security forces in Burkina Faso killed 20 terrorists in a clash near the border with Niger, the army said Wednesday.

In a statement, the General Staff of the Armed Forces said an army patrol in Yagha province was ambushed by armed attackers.

It said the troops killed 20 terrorists but eight soldiers lost their lives during the fighting.

According to UN figures, more than 850 people have been killed and 840,000 have been displaced since 2015 in terrorist attacks in the country.

Meanwhile, the prosecutor for the town of Fada N’Gourma said 12 terrorist suspects were found dead in their police cells.

In a statement, the prosecutor said 25 people had been detained Monday, but 12 of them had died during the night.

An investigation has been launched into the incident.