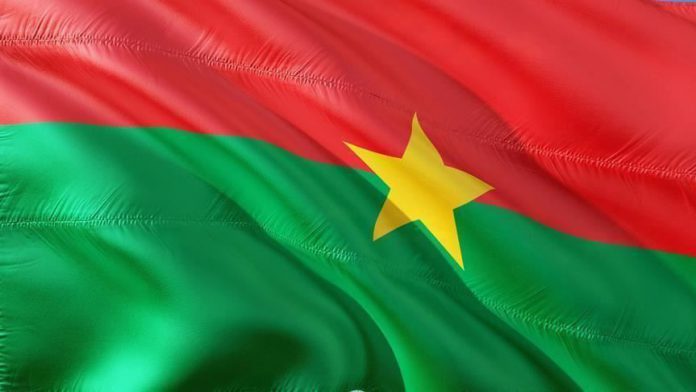 Five Burkina Faso soldiers were killed Friday after their vehicle was hit by a roadside explosive in a northern province, a security source said.

“A homemade explosive was used in an attack Friday morning against a military unit on patrol in a wildlife reserve in the Sahel a few kilometers west of Arbinda in Soum province, leaving five dead,” local media quoted a security source.

It added that reinforcements were sent to the zone to clear the area while the wounded were evacuated.

No group claimed responsibility for the latest attack on the country’s armed forces.