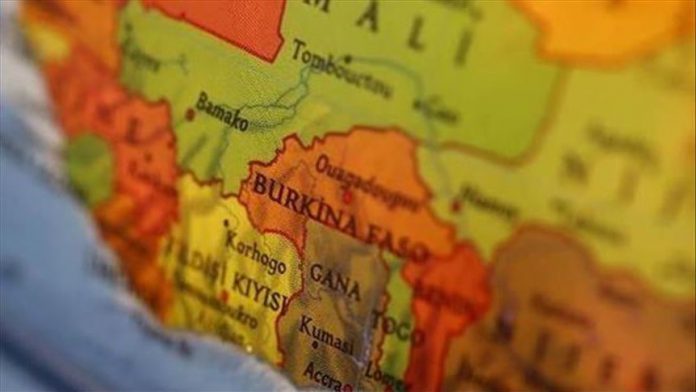 At least 11 soldiers were killed Wednesday in a terrorist attack in northern Burkina Faso, according to local reports.

A detachment at Namissiguian military base in Soum province was ambushed while the soldiers were patrolling the village of Hallale.

It follows an incident on Tuesday morning when at least 35 civilians, most of them women, and seven soldiers were killed when terrorists attacked a military detachment and the civilian population in the town of Arbinda in the province.

No group claimed responsibility for the attack, but the Sahel region is home to many terrorist groups, including al-Qaeda in