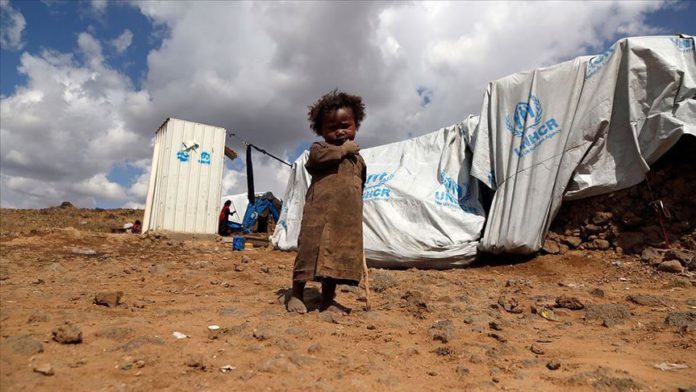 More than 535,500 children under age five in Burkina Faso, a landlocked West African country, suffer from acute malnutrition, the UN said on Tuesday.

The data from the UN children’s agency UNICEF revealed that the town of Gorom-Gorom in Sahel region, and the Barsalogho site for internally-displaced persons in the Centre-Nord are the worst-affected regions.

“The aggravating factors causing the nutritional situation of children to deteriorate are primarily linked to the displacement of populations due to insecurity, reduced access to livelihoods and reduced access to health care and nutrition,” according to James Mugaju, a UNICEF representative in the nation of 20 million people.

He said the coronavirus pandemic, which has killed at least 56 people in Burkina Faso, has had a grave impact on households and their ability to provide for the basic needs of their children.

Burkina Faso, which faces growing fighting among rival political and ethnic militias, and political groups has over a million internally-displaced persons – 60% of whom are children. Over 3.3 million people face acute food insecurity, according to the UN.