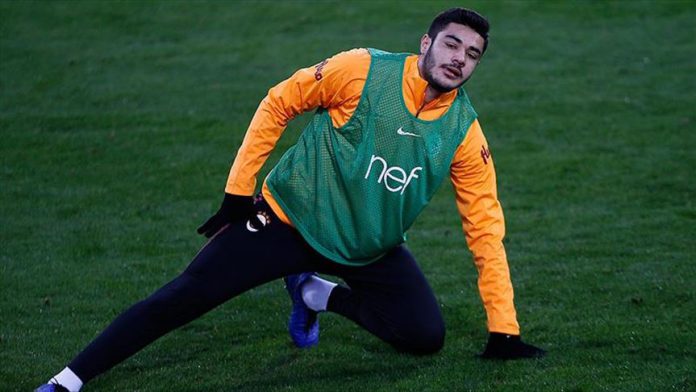 “A computerized axial tomography scan, which could only be carried out today due to a bruised pelvis, confirmed the bad news. Kabak will be out for between nine and 12 weeks, meaning the Turkey international may not play again this season,” the club said on its website.

In Saturday’s Bundesliga clash between Koln and Schalke, Kabak suffered a transverse process fracture of his lumbar vertebrae after an aerial duel.