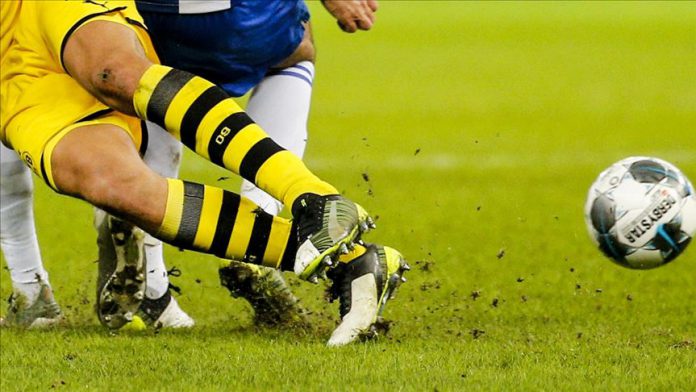 Julian Weigl and Brandt put Dortmund 2-0 up at home in the first half but Leipzig answered with Timo Werner’s brace in the beginning of the second half.

Leaders Leipzig collected 34 points while Dortmund stay in third place, one point behind second-placed Borussia Monchengladbach and four points behind to the top spot.