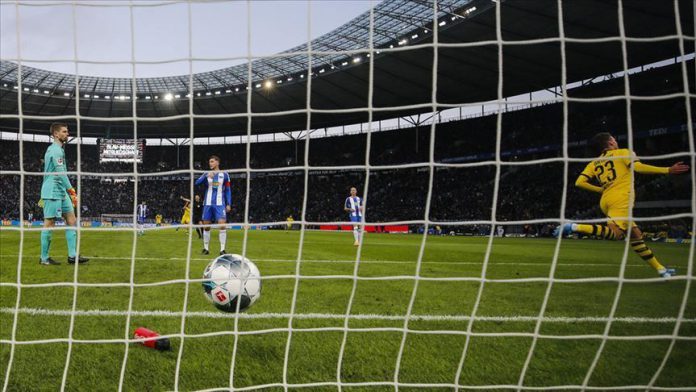 German Bundesliga leaders Leipzig are unbeaten in the division since October as they recently came back against Union Berlin 3-1 on weekend.

Visitors’ Marius Bulter scored the opener in a counter-attack in the 10th minute to shock Leipzig at the Red Bull Arena.

In the second half, Leipzig came back from one goal deficit as German forward Timo Werner found the net twice and Austrian midfielder Marcel Sabitzer scored one goal against Union Berlin.

Following this victory, Leipzig had 40 points to top Bundesliga.