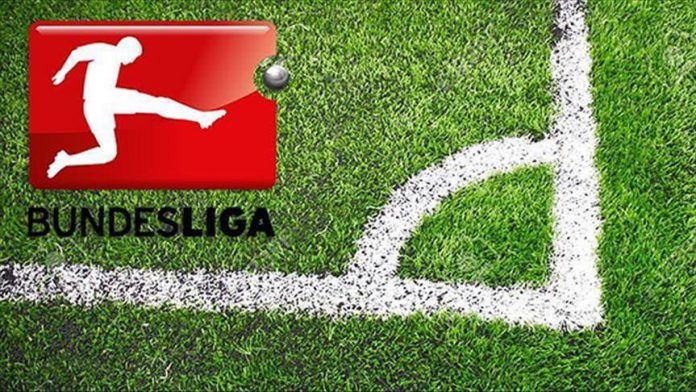 “Remembering the victims of the Hanau attacks,” the Bayern Munich club said on Twitter.

A minute of silence was observed at the Allianz Arena in Munich before a match between Bayern Munich and Paderborn.

Paderborn posted a photograph displaying players from both teams standing in silence.

“In memory of the victims in Hanau,” Paderborn said.