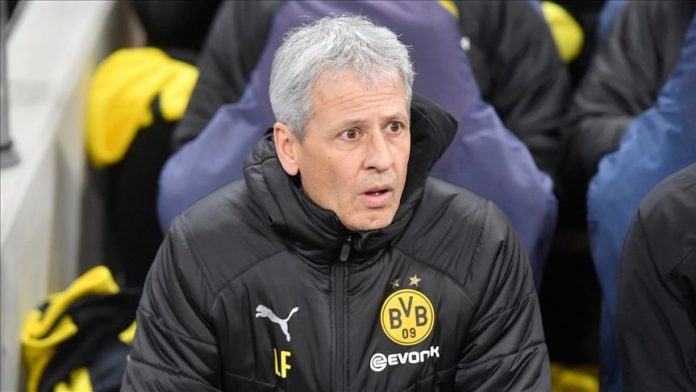 Having lost three consecutive matches at home including Saturday’s shock 5-1 loss to Stuttgart, the Dortmund club only gained four points in last five games. They ranked fifth, five points behind the leaders.

“Borussia Dortmund have parted ways with head coach Lucien Favre. The club would like to thank Lucien for his dedication and wish him success in his future,“ the club said on Twitter.

Meanwhile, assistant coach Edin Terzic was appointed as an interim manager until the end of 2020-2021 season.

The club finished second in the league’s last two seasons after Favre, 63, took charge in 2018.