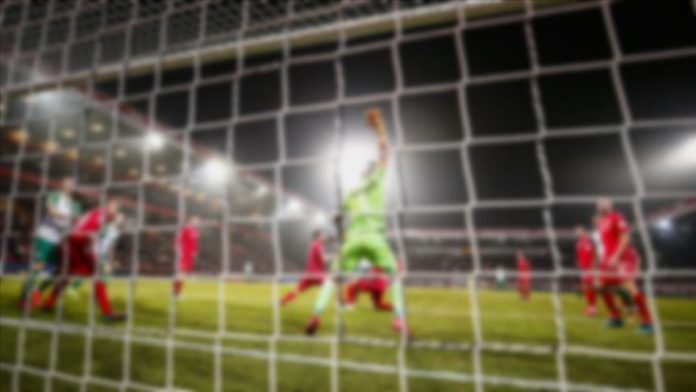 The leader Bayern Munich edged out Paderborn 3-2 at home as a Robert Lewandowski goal late in the 88th minute saved his team to stay at top of the league.