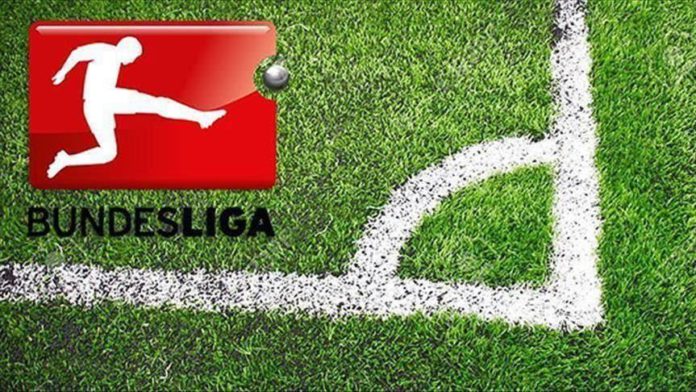 Clubs of the Bundesliga and 2. Bundesliga were allowed on Thursday to make up to five substitutions during their matches until the end of the 2019-2020 season.

After an extraordinary video conference meeting by the German Football League (DFL) where league members discussed how to implement various regulations for the remaining matches of the season, the DFL released a statement announcing a decision to raise the in-match substitutions cap from three to five until the end of the season.

The International Football Association Board (IFAB) had previously given the green light for the move, when it confirmed last week that teams could make extra substitutions during games for a temporary period to “protect player welfare” in response to the coronavirus pandemic.

“For competitions which have either started or are intended to start, but are scheduled to be completed by 31 December 2020, the IFAB has approved FIFA’s proposal to introduce a temporary amendment to Law 3 — The Players, which will allow for a maximum of five substitutes to be made per team,” the IFAB said.

Each club will have three opportunities to make the substitutions, including the half-time break, meaning they will be able to make more than one player change at once.

Bundesliga and 2. Bundesliga will resume without fans in stadiums on May 16 after they had been suspended in March due to coronavirus fears in the country.