TurkishPress
Home News Bulgaria to head to polls 3rd time this year as efforts to... 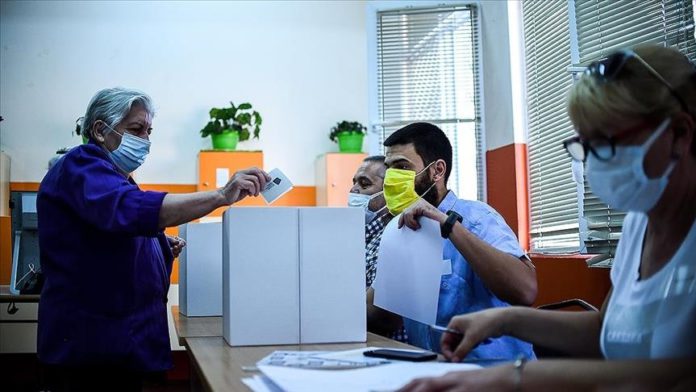 Returning the mandate to President Rumen Radev on Tuesday, Bulgarian Socialist Party leader Korneliya Ninova said her party could not garner support from other political parties in parliament.

Although they did their best to prevent early elections, their efforts did not produce concrete results, she said.

The BSP, which carries out pro-Russian politics along the lines of the former Communist Party that ruled the country for 45 years until 1989, finished third in the July elections with 13.39% of the vote and 36 seats in parliament.

President Radev said he appreciated the efforts of the BSP to form a government, noting it acted responsibly.

“Unfortunately, our country will once again go to early general elections,” he said.

Former Prime Minister Boyko Borisov’s Citizens for European Development of Bulgaria (GERB) party and singer-turned-politician Slavi Trifonov’s There Is Such a People (ITN) party, which have the largest groups in parliament, also failed to form a government.

President Radev gave the task to form a government for the third and final time to the BSP.

ITN had emerged as the largest party from the snap parliamentary elections on July 11, obtaining 24.08% of the vote and winning 65 of the 240 seats in the legislature.

According to the country’s constitution, President Radev is required to dissolve parliament and announce a new early election date through a decree.