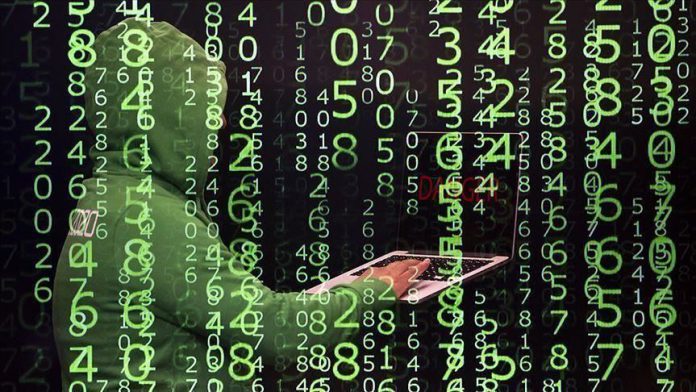 A Russian diplomat serving in Bulgaria’s capital Sofia has been deported for collecting classified information for over a year, prosecutors in Sofia said on Monday.

The prosecutor’s office said it had received information from the national security agency that the Russian Embassy’s first secretary was involved in espionage.