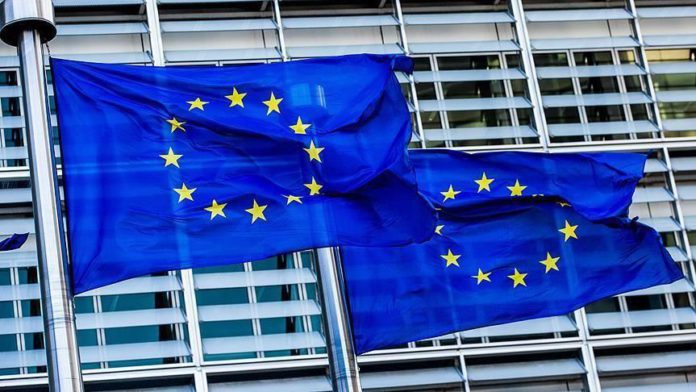 “Bulgaria, at this stage, cannot back the draft of the negotiation framework with the Republic of North Macedonia and the holding of the first intergovernmental conference,” she said after EU ministers discussed the issue during an online meeting.

Speaking after a video meeting of European affairs ministers, Germany’s Europe Minister Michael Roth said because of bilateral conflicts, it is not the time to refer North Macedonia to the the EU council.

“I think we made it clear today that in the search for reasonable solutions we want to be helpful. We want to clear the path as much as possible,” said Roth. “But now we felt is not the time. If we have bilateral conflicts that cannot be resolved in the upcoming weeks we felt it is not the time to refer it to the European Council level. I think we want to send the right signal both toward Western Balkans and North Macedonia and Albania.”

Sofia revived old grievances, calling on its neighbor to acknowledge ethnic Macedonians’ historical and linguistic ties to Bulgaria, and threatened to veto the start of accession talks unless it does so, creating a likely stalemate.

The EU agreed in March that North Macedonia and Albania can start talks for membership.

The official launch of accession talks with the two Balkan countries was expected to take place at an intergovernmental conference in December.

Meanwhile, Zaharieva said the negotiation framework for Albania has been approved by Bulgaria.