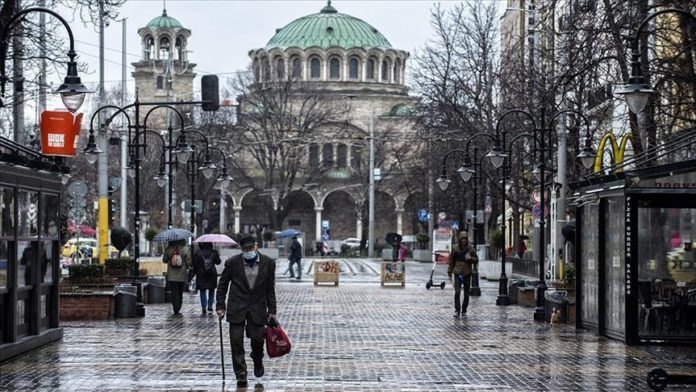 Bulgaria added new countries to the COVID-19 red list as part of the latest regulation on the pandemic, the country’s Health Ministry said on Monday.

Among the countries added in the list are Turkiye, Austria, North Macedonia, Serbia, Hungary, Luxembourg, Israel, Kuwait, Qatar, Lebanon, the ministry announced on its website.

As of Feb. 19, entries into Bulgaria have been suspended for those coming from these countries, excluding transit passengers.

Bulgarian citizens and those with a residence permit will need to prove a valid vaccination certificate and a negative PCR test performed no later than 72 hours before travel. It will prevent them from quarantine on their return from the red list countries.

Children aged 12-18 coming from the countries on the red list will be able to enter the country with a negative PCR test, while those who do not have the test will be quarantined for 10 days. Children under the age of 12 will be excluded from the rule.

Turkish citizens were advised to follow the statements of the Bulgarian Health Ministry, and necessary initiatives were taken with the relevant authorities regarding the new situation, according to the Turkish Embassy in Sofia.

Bulgaria has confirmed more than 820,600 infections and 32,086 fatalities since the beginning of the pandemic, according to the US-based Johns Hopkins University.

Since December 2019, the pandemic has claimed over 5.53 million lives in at least 192 countries and regions, with more than 328.1 million cases confirmed worldwide.