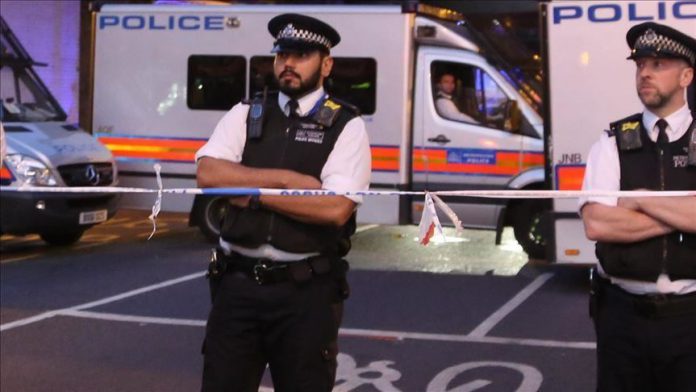 A building near a mosque in south London was vandalized with Islamophobic slogans, British police said on Thursday.

Officers attended the building near the North Brixton Islamic Cultural Centre after reports of “anti-Islamic slogans” on a building’s walls.

“Disgusted to hear that Islamophobic slogans have been spray-painted near the North Brixton Islamic Centre,” London Mayor Sadiq Khan wrote on Twitter.

He said the Metropolitan Police worked with Lambeth Council to have them removed, “but let me be clear: all prejudice is cowardly and criminals will face the full force of the law.”

Miqdaad Versi, from the Muslim Council of Britain (MCB), said it was “worrying to hear about this racist incident.”

Islamophobic incidents have risen significantly following the terror attacks in London and Manchester in 2017 and they were fuelled further due to a number of factors, such as Brexit and the proliferation of far-right groups spreading misconceptions about immigration and faith.