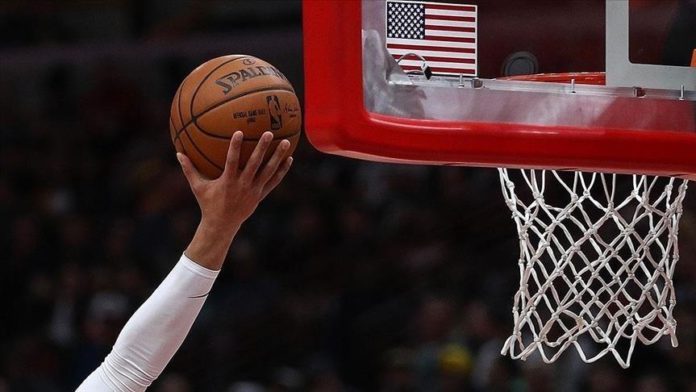 The Milwaukee Bucks defeated the Phoenix Suns 109-103 in the fourth match of the NBA final series on Wednesday.

The Suns looked like to gain upper hand in a fairly balanced first quarter as it ended 23-20 at Fiserv Forum Milwaukee.

The Bucks leveled the game with Giannis Antetokounmpo’s great performance in the second quarter, ending 52-52.

Devin Booker produced 18 points in the third quarter for an 82-76 lead over the Bucks before the last quarter.

It was the breaking point of the game when Antetokounmpo blocked Deandre Ayton of the Suns when he was about to equalize the 101-99 score in the last two minutes of the fourth quarter.

Khris Middleton’s 40 points and Giannis Antetokounmpo’s 26 points and 14 rebounds were the game changers for the Milwaukee Bucks while Booker’s 42 points was not enough for the Suns to win.

The next game of the series will be held at Phoenix Suns Arena on July 17.