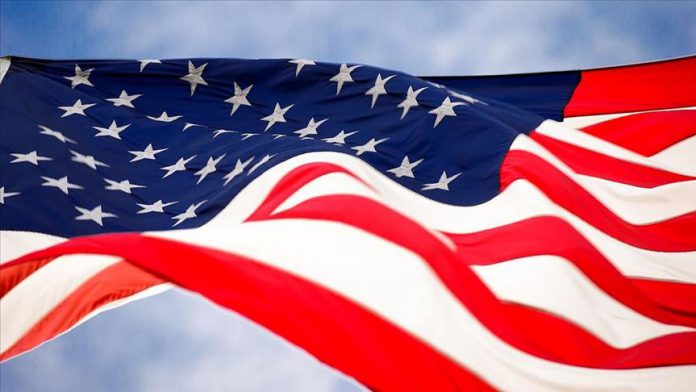 A group of over two-dozen mostly Democratic governors have vowed to maintain obligations under the landmark Paris climate accord, despite U.S. President Donald Trump’s effort to quit the pact.

Secretary of State Mike Pompeo formally announced the U.S.’s departure Monday, saying the paperwork required to start the one-year process has been filed with the United Nations.

The coalition of 25 governors, known as the U.S. Climate Alliance, said in a statement that they “must stand up — once again — to reaffirm our commitment to supporting climate action and to strongly oppose the Administration’s decision to formally withdraw from the