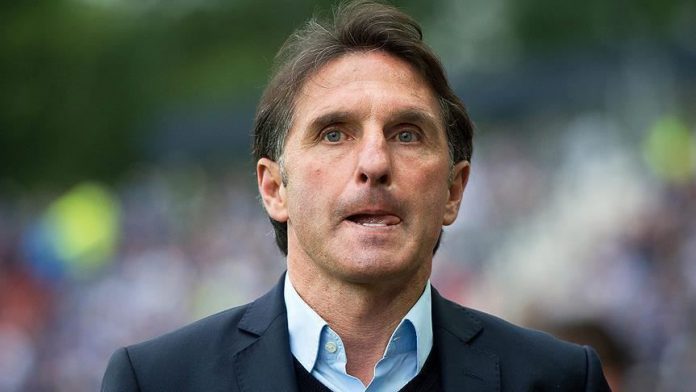 “Bruno Labbadia is Hertha BSC’s new head coach. The 54-year-old has replaced Alexander Nouri, who had taken charge of the team for four games after Jurgen Klinsmann’s sudden departure,” the club said on Thursday.

“I would like to thank Alex Nouri, Markus Feldhoff and Werner Leuthard for taking over at such short notice after Jurgen Klinsmann left the club,” sporting director Michael Preetz said.

“We had already agreed that we would find a new head coach for the summer, however