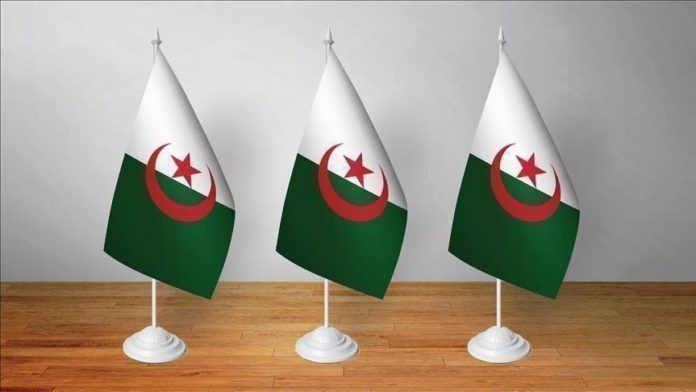 A military court on Saturday acquitted the brother of former Algerian President Abdelaziz Bouteflika along with two former officials accused of conspiring against the state, according to a defense lawyer.

The court in Blida, south of the capital Algiers, cleared Said Bouteflika and two former intelligence officials from charges of conspiracy against the state and army, Khalid Burghul said in statements cited by the local Ennahar TV.

It remains unclear whether Saturday’s verdict is final or can be appealed.

Algerian judicial authorities are yet to confirm the verdict.

In February, the court sentenced Bouteflika’s brother and former intelligence chiefs Mohamed Mediene and Athmane Tartag to 15 years in prison for allegedly conspiring against the state.

The country’s High Court, however, ordered a retrial in November.

Abdelaziz Bouteflika resigned on April 2, 2019 under pressure from popular protests against his 20-year rule.

US: Fed says vaccine limbo challenge for US recovery